The PEPAYS Ireland Research Centre has become known nationally and internationally for the quality of its research outputs and has been a destination of choice for more than 40 international scholars to visit and work with staff and post-graduate students. PEPAYS Ireland researchers have supervised to completion numerous postgraduate students at Masters and Doctoral level with a number supported by Irish research funding bodies. PEPAYS Ireland researchers publish frequently in high quality peer-reviewed journals. Research funding, beyond student scholarships, has been modest and has come from Irish sporting, health and educational agencies. PEPAYS Ireland has a programme of research with significant research outputs. The Centre hosted its largest event to date in 2011 with 350 delegates from 30 countries attending the first ever International Conference for Physical Education in Higher Education (AIESEP) in Ireland.

The PEPAYS Ireland Research Centre was established in January 2005 by Professor Mary O'Sullivan. Dr Deborah Tannehill took up the position of Co-Director of the Centre with Professor O’Sullivan in 2006. In 2014, Co-Directorship was transferred to Dr Ann MacPhail, University of Limerick and Dr Elaine Murtagh, Mary Immaculate College. Administrative support is provided by the PEPAYS Ireland PhD scholarship student, Ian Sherwin. The management of PEPAYS Ireland is overseen by an external advisory board. 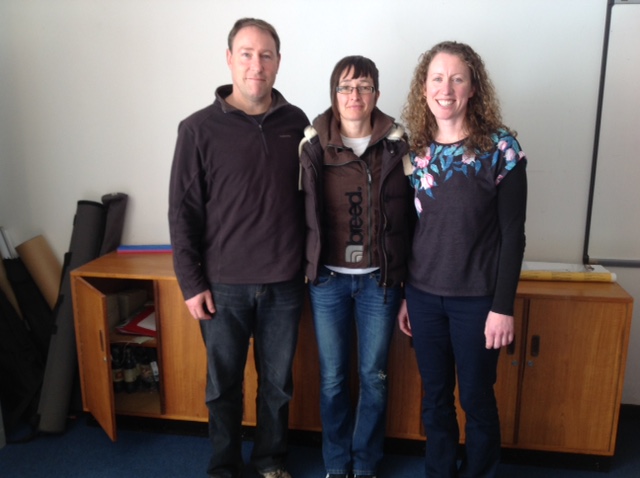