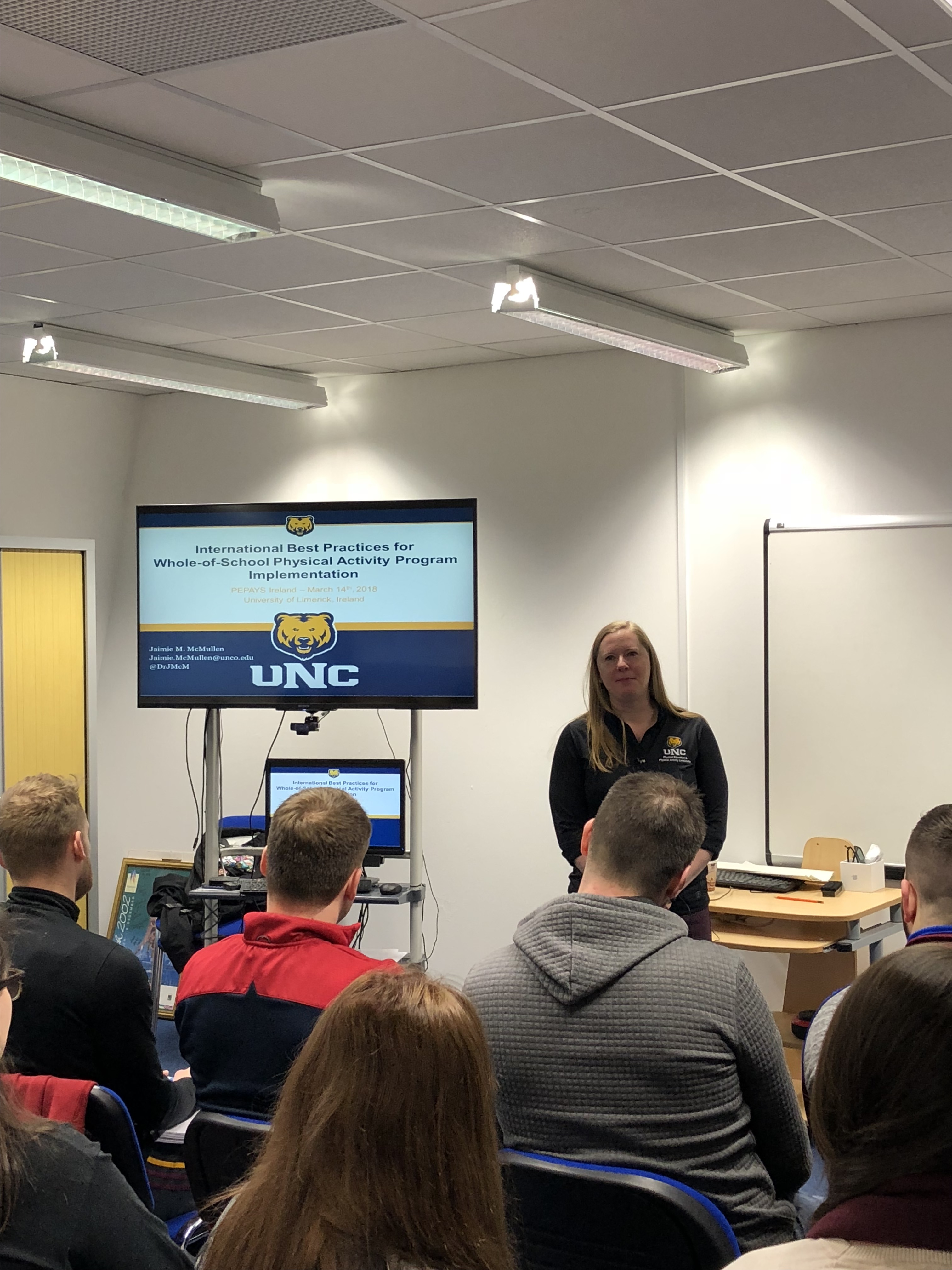 PEPAYS Ireland was delighted to host Dr. Jaimie M. McMullen (above), University of Northern Colorado, recently as part of the Guest Lecture Series.

To watch the full presentation click the link below: